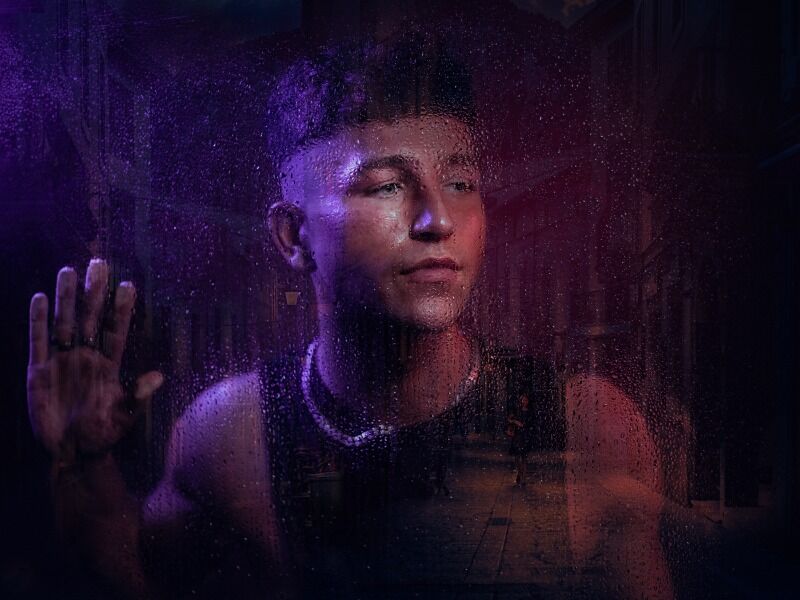 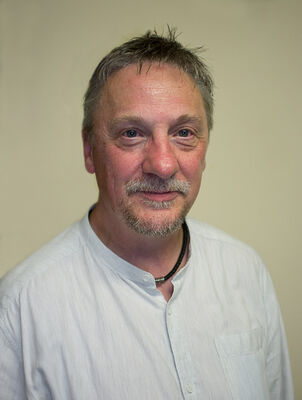 Paul Dunmall CPAGB / QGP
Excited chatter filled the room as Paul W, Ray and Ian battled with the contrary demon that is zoom. Winning the fight with technology we were all set to begin this year's three-way battle with Catch Light and Mallow - Eire. A rematch after last year's victory for us. There was everything to play for and we knew both the Irish clubs would come back fighting and they certainly did. It was noted by the judge that the quality of the images was fantastic. There were just over twenty members of Mid-Cheshire in the room and forty-seven people dialed in on zoom from across the three clubs, including the judge. Tonight’s judge was Paul Dunmall and what a tough job he was faced with, ninety images, all amazing quality, with many of them I personally would class as exceptional.

Paul W opened with a quick welcome and a big congratulations to Catchlight on their recent win at the PAGB Print Championship. He then handed over to Paul who began judging. Time was of the essence with so many shots to get through in just two hours. Paul gave fair and helpful feedback on the images and scores were quoted to be lower than what he would have given on a normal club night due to the nature of the competition setup. I certainly would not have liked to be in Paul’s shoes and tried to pick between such varied and expertly shot images. Eight images were held back…
Great Gatsby, Fascinator, Figs, Mary, Purple Pasque Flower, Butterfly Rescue, and Pedro. Two of which were from Mid-Cheshire, Purple Pasque Flower and Pedro.

The overall winner was Pedro by Paul Wilcock. The passion with which Paul Dunmall spoke about the image of Pedro, it was clear that this was his favourite. It provoked a train of thought to Prince’s song Purple Rain and he and his wife made the connection between a love lost. Paul Wilcock the author had not linked his picture to the prince song which goes to show how an image is subjective and can arouse different thought trains and emotions in different people.

Overall though it was not our night despite the winning image coming from our club. We came third with Mallow second and Catchlight taking first place. Well done to both of the other clubs. It was a very enjoyable evening which inspired many I’m sure to get out with their cameras and gave them some fresh ideas. Paul finished the meeting by throwing down the proverbial gauntlet to invite them to a rematch next year. Mid- Cheshire we better get out there and get some shots!

If you would like to join us, we are a friendly bunch and welcome new members. You can “Try before you buy!” and come for up to three sessions before you must join. A session costs £2.50 and a membership is £30. We meet on a Wednesday 7.45pm and St Andrews Church, Winsford.
Previous
Next
Next
Previous