Travels in Cuba and the Shetland Islands 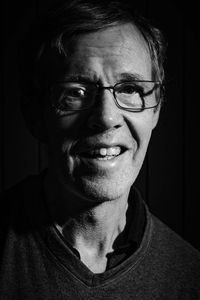 Nick Berentzen
It was nice to welcome back Nick Berentzen (CPAGB / BPE2*) to Mid-Cheshire Camera Club. Having last been to the club judging in our February Open Competition earlier this year it does seem such a long time ago and a very different time compared to where we as a club are today. That’s said, it was good to have him back and a very eager 14 members all glued to their screens waited in anticipation for his presentation to start.
Nick’s first presentation was about his visit to Cuba. This was arranged through a company called Photo Adventures. The travelling pro ‘tog’ was on hand to ensure all the photographers in the group were given every chance to maximise their full creative potential.
Nick began his adventure with a brief history of the country. This helped to explain some of the images that he showed us. Clearly, there was a lot of poverty and lack of social and economic investment from years of communist rule. That said the place is an absolute haven for street, environmental portrait and architectural photographers.

Nick listed the areas that he wanted to shoot in Cuba:

Nick gave a running commentary of each of his images explaining what he was after and why he took it. He explained his thought process as to how shots were composed and taken including the use of mono, narrow depth of field to help shape his compositions and the story he wants to tell. 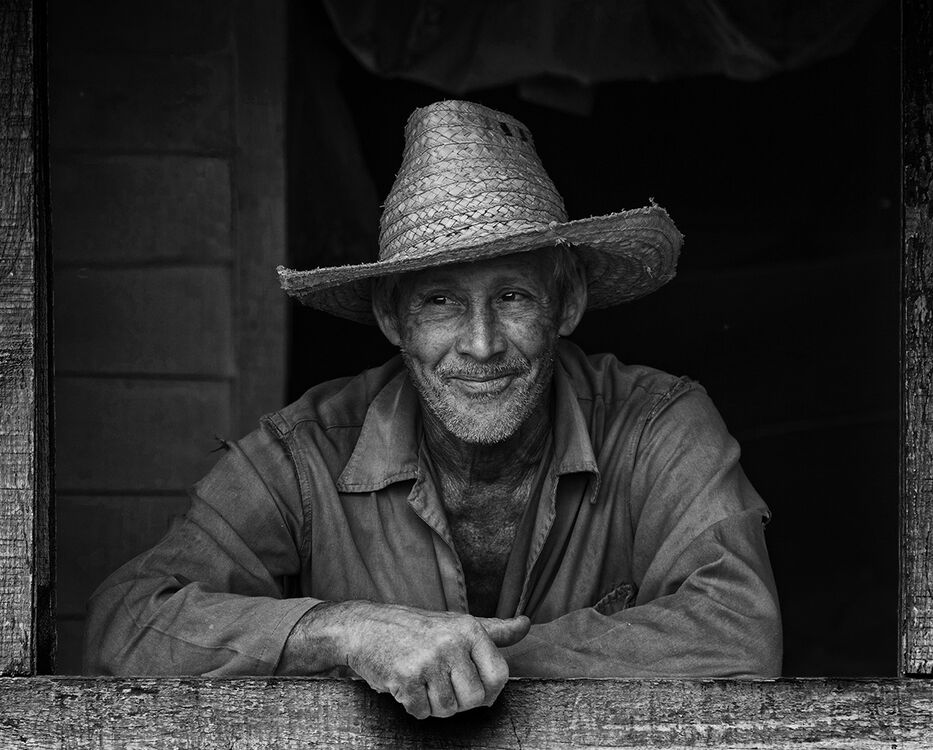 Vinales Valley Farmer Cuba
I asked Nick to explain what he meant by the story told within an image. In my view the 'story' element of an image is subjective and I was eager to understand what story Nick was portraying through his images. Nick kindly explained that he wanted to create a sense of the location for the viewer by capturing authentic images portraying the real Cuba - the sights, the everyday life, the poverty and the history. The story within an image is where the viewer makes up fictional understanding or interpretations of what they see in an image depending on the composition. Street photography and environmental portraiture helped to generate storylines that allow the viewer to conjure up ideas of what is happening in the fragment of time captured in Nick’s images.

His presentation provides any ‘want a be’ travel ‘tog’ a blueprint of what to be on the lookout for in order to grab photographic opportunities as they appear when walking around an interesting location. Nick suggests:

After home-made tea and biscuits, Nick continued with part two of his presentation. This was another Photo holiday with a different company to the Shetland Islands. Nick went there with the intention to photograph seascapes and natural history. Nick followed the same format introducing the Islands with a brief history and a map of where he stayed and travelled. He explained, through his images, the wonderful wildlife and natural history that was available to photograph, from a decent variety of birdlife displaying a number of rituals to mammals and plant life. 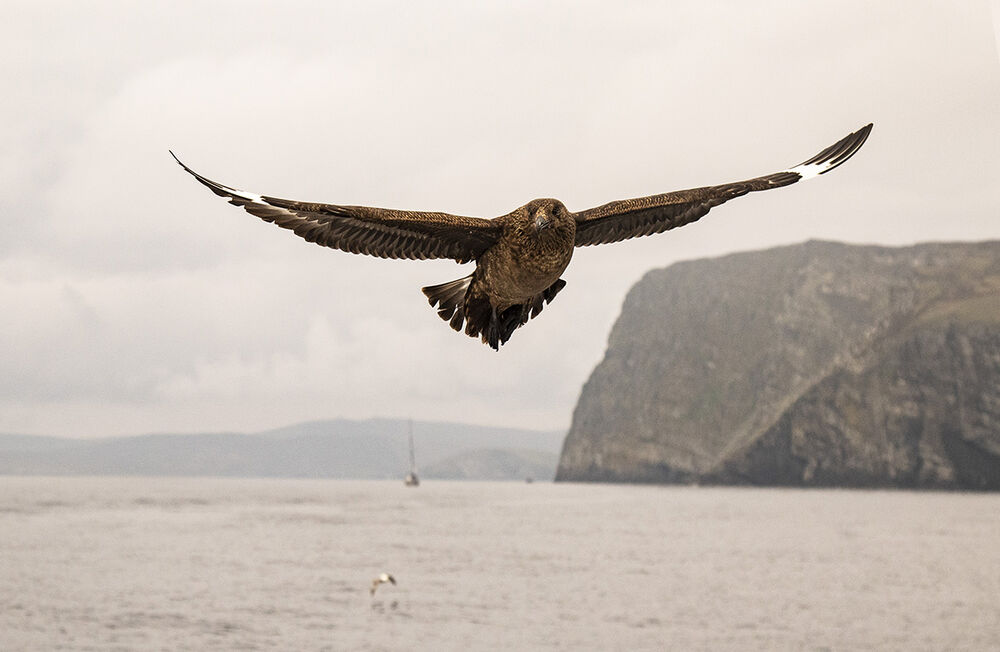 Great Skua - Shetland Islands
Nick explained photographic settings that he had found useful when taking shots of seagulls. Due to their very white plumage, it is quite common to overexpose this part of the bird. Nick was keen to explain tactics to first recognise the issue and second how to combat it so as to produce a well-exposed image without any burnt-out highlights. Nick showed a number of landscape images that he had converted into mono. This simple conversion enhancing the drama and mystery of the location. Nick pointed out how landscape compositions can be improved through the use of a foreground subject. Finally, Nick showed us that he was always on the lookout for textures and patterns in the environment such as that found in sand or on rocks. These images are good when wanting to be more creative with one’s photography.

This was a delightful presentation with some quality images and accompanying advice. We thank Nick for his time and hope he comes back to MCCC very soon.