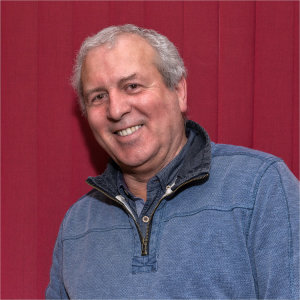 Robert Millin
It had been a rush getting my images ready for this competition. Preparation was something I need to work on – memo to oneself! Last year’s competition had been a good education for me and I was determined to do better. I believe my portfolio was richer in content this year, hopefully our Judge for the night would also agree.

Arriving with my usual comrade in arms, we signed in and settled in our seats. Looking around the room the usual crowd was there. Our Chairman Ian Whiston, back from another African safari, sorting out the last-minute details for the competition. With 120 images to be judged, the proceedings need to be timed to precision. With a strong audience of 25 photographers sitting patiently – a good turn out by all accounts – the meeting was called to order.

Robert Millin (DPAGB, EFIAP/g, ABPE, BPE5*, LRPS, GPU, FBPE, MFIAP, MPSA, SPSA) of Wigan 10 Foto Club was our Judge for the night, having judged the same competition for us last year. Robert came into photography only 9 years ago and has excelled his field capturing many awards. Robert was prepped and ready to reveal his findings but in his introduction, he reminded us of the old adage versed by Gary Player – “the more you practice the luckier you become”

The rules for the competition are a little different than that of the usual monthly Open. Each member is allowed to submit 10 images across 7 categories, with a maximum of 3 images being permitted in any given category. For me, this means the odds of picking up a certificate or two is slightly increased compared with the usual monthly open competition.

Robert has a keen eye for detail and happy to give strong but balanced feedback. His advice and support throughout the judging covered areas including; composition, background issues such as distracting elements and brightness, cropping off parts of people, identify poor post production such as cloning patterns and heavy vignetting and a whole host of little snippets of advice such as too much defocus, which detracts from the overall image.

After tea, the category winners were announced.


I offer my congratulations to the winners and my personal thanks on behalf of MCCC to our judge - Robert Millin for his hard work judging our competition and critiquing our images. It would be remiss of me not to mention how well our External Competition Secretary – Ray Girling had fared in this event winning 6 out of the 7 categories. Well done Ray! 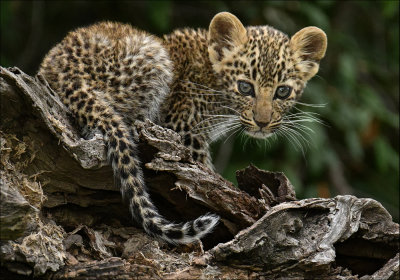