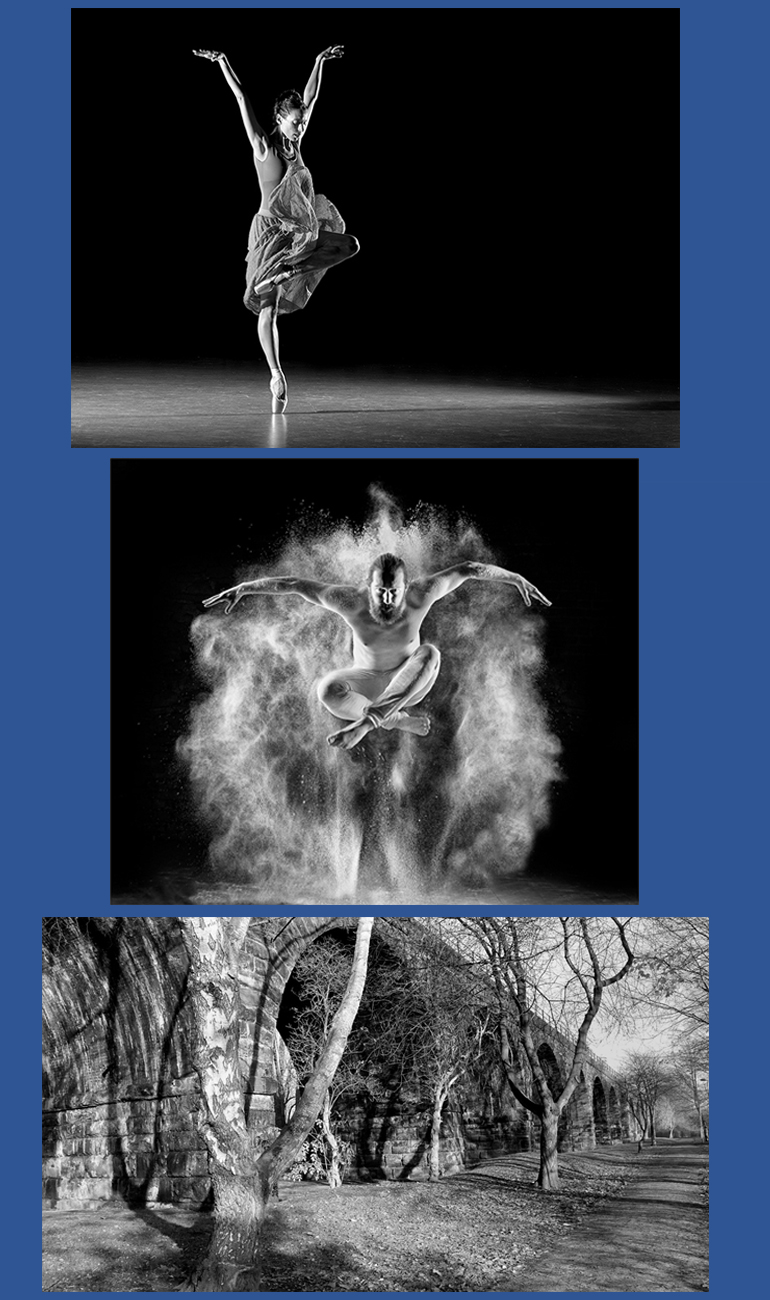 It was a dark, damp, mild evening as the 27 members of Mid-Cheshire Camera Club (MCCC) made their way into the Dingle Recreational Centre for the December Open Competition No. 3.

Our Judge for the night was Diana Magor EFIA/b, MPSA, CPAGB, LRPS, BPE3*. Diana is the current Competition Secretary of Hoylake Photographic Society. Diana comes from a photographic family and developed the bug at an early age joining Canterbury Camera Club. She currently uses an Olympus OMD EM1 (micro four thirds format camera) enjoying the light weight set up without compromising any quality. Diana is currently working towards her star ratings in the British Crown Awards for British Exhibitions.

As this is an Open competition, members are able to submit images from any genre. Genres from tonight’s selection of images included: Portraiture, Journalism, Record, Architectural and Natural History. However, all the images for this entry have to be taken or converted into mono. Diana had a lot of work in front of her with judging 23 prints and 50 Projected Digital images.

In fairness to MCCC, this competition has achieved its goal by providing Ray Girling with a minimum of 73 dedicated mono images to choose from, for our upcoming competitions. The standard was extremely high with well thought out compositions coming from beginners and advanced members alike.

Diana provided full and in-depth critique to all images judged. Diana elaborated to the audience about the importance of structure, shape, line and texture ensuring an image has a good range of tones from pure whites and blacks and all grey tones in between. She vocalised her thoughts with the audience in how she reads an image, generally viewing the story from left to right. Diana was particular critical of spacing around an image. No compromise – to get the best image, it has to be right. Diana is one of the first judges this year to discuss passive and active space within an image in their judging. Diana offered the author of each image suggestions as to how she would possibly improve an image through post processing techniques.

Following all Diana’s hard work, the results were in:

Congratulations to all the winners and runners up and a thank you to all the members taking part. A final big thank you to our Judge – Diana Magor who provided sound and honest feedback throughout the whole evening.