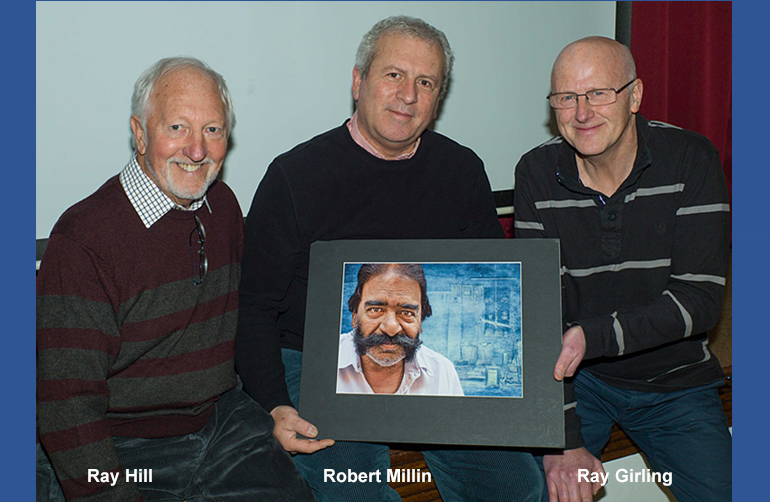 “A Competition Addict”
by Robert Millin DPAGB, EFIAP/s, EPSA, BPE5*, LRPS
Robert Millin of Wigan 10 Foto Club is a self-confessed competitions addict and the string of letters after his name is a clue to just how addicted and just how successful he is.
It’s hard to believe that only six and a half years ago he entered his first camera club competition as a real beginner and now he is regularly gaining acceptances in national and international exhibitions.
Robert showed us a sample of his work last night and it was clear that his favourite type of photography is sports and travel. He took us to Turkey, to India and to many sporting events around the UK giving us hints and tips along the way.
Robert is a member of the L&CPU executive and is keen to encourage members to enter club competitions and then to branch out into the many UK exhibitions as this can only improve your photography. This is a philosophy shared by Chairman Ray Hill and External Competitions Secretary, Ray Girling who have entered MCCC in external competitions and have achieved some encouraging results.
Robert said the comment that annoys him most is “you were very lucky to get that shot” when in fact he has put a lot of effort into checking out the location and finding the best vantage point to avoid intrusive backgrounds. Clearly, he makes his own luck and encourages club members to do the same.
Kath Hill
Secretary MCCC
Previous
Next
Next
Previous